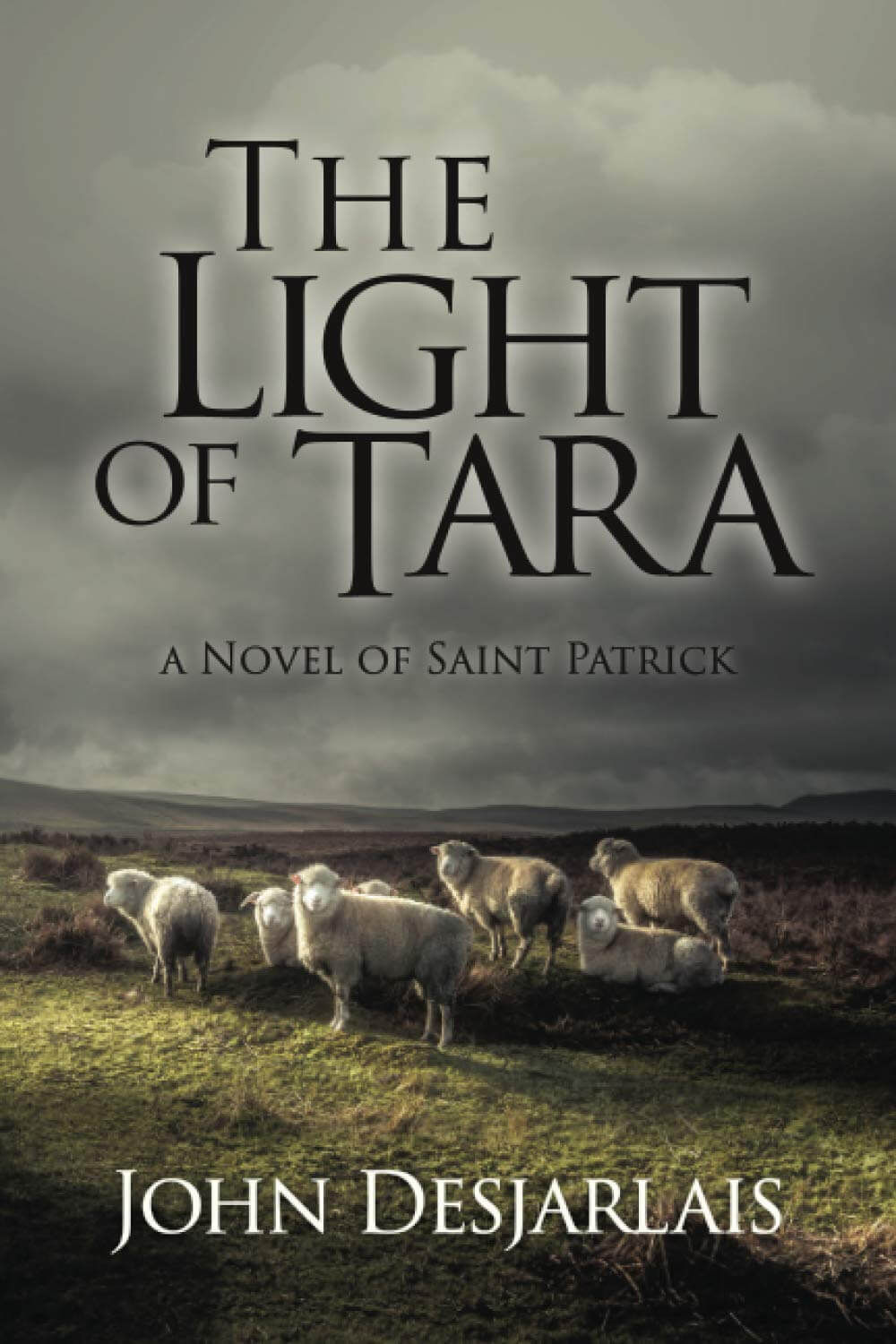 Christian Teen and Up

Many people know the legends of St. Patrick. He chased the snakes out of Ireland, taught with the clover, and is the patron saint of wild parades (if one judges by his feast day). But only history knows Patricius Magonus Succatus, the man behind the legends.

John Desjarlais reintroduces this beloved saint with a mixture of historical research and imagination. The Light of Tara begins with Patricius as a somewhat rebellious and lazy teen. A band of raiders kidnap him from his native Britain, and he is enslaved by an Irish druid chieftain. Over the years, he becomes friends with the druid’s son, falls in love with the druid’s daughter, and reawakens his childhood Christian faith. When the chieftain leaves for a military campaign, Patricius escapes slavery. Rather than enjoy his freedom, he soon feels called by God to return to offer the freedom of salvation to the Irish. Even though the reader knows that Patricius will return, intrigue and mounting difficulties seem to block the way. Will he manage to make it to his childhood home? Will he be able to learn the teachings of the Church amid the heresies of Pelagius?

As a Classicist by training, I was delighted to see how The Light of Tara captures this period of history. It isn’t easy to look into the past and capture the period’s imperfections, virtues, beliefs, and concerns. John Desjarlais does an excellent job picturing the tensions of the various tribes as Rome fell.

In particular, Patricius comes alive to show the depth of God’s grace and Patricius’ willingness to rely on God in the face of his own uncertainty. He begins as a negligent and proud young man who transforms into a humble and honest servant of God. John Desjarlais effortlessly weaves in Biblical references and theological issues, such as the nature of the Trinity and the importance of sacramental formulas. It is daunting to put such discussions in the mouths of historical speakers, but Desjarlais manages to balance the depth of the subject with an ease of reading.

While the overall journey is enjoyable, there are some plot weaknesses. I was never invested in Patrick’s romance with his owner’s daughter, so it felt more like a footnote than a plot-driving force. I would also recommend this book for those high school age and up, not younger readers. Patricius begins the novel as an older teen, and his mindset and struggles could be a challenge for younger readers.

But otherwise, The Light of Tara has broad appeal for those who enjoy historical fiction. This book isn’t a moralizing tale. Non-Catholic Christians and non-believers curious about late Antiquity can enjoy the rich cast of characters, even if they don’t enjoy the underlying theology. I’d particularly recommend it as a great gift for Christian young adults—it has action, depth, and pacing that holds interest. With how popular this saint is, it could be an excellent companion for young Christians who may feel overwhelmed by secular culture. How did early Christians interact with non-Christian cultures? How did they fail, and how did they succeed? Can we be as willing as St. Patrick to change ourselves and trust where the Lord wants to lead us?