We are readers who got fed up with how hard is to find good Catholic fiction that features authentic  Church teaching, themes, and characters. When we did manage to find a good story it was usually something written fifty years ago or in a genre that wasn’t always our favorite.

But we love books and we love reading. So we kept searching.

And we found dozens of hidden worlds, indie authors, small presses, and magazines. Despite the lack of advertising, imagination and art are alive and well in our parishes. We started Catholic Reads with the aim of putting authentic Catholic fiction into people’s hands. We want our nation and our world to have the chance to see what the Church’s imagination has to offer.

We decided we could do more to change things than just write and advertise our own stories. We started this company because we loved reading and we wanted to put some of the amazing books we found into the hands of hungry readers. Together we started Catholic Reads.

Now we help both Catholic authors and readers through:

Our Library of Reviews

Each week we will publish a review of a book written by a Catholic or that explores themes in common with Catholicism.

Our Email Blast of the BEST Catholic Book Deals

Subscribers will receive a weekly email alerting them to sales on the books we review.

Meet the authors & other like-minded readers. Support us on Patreon

If you would like to help us you can do so by becoming a Patron.

Authors interested in finding out how to get their books reviewed or on the email list can find our submission guidelines on the Submissions page.

I cannot wait to help you find your next adventure and see where Catholic Reads will take us all. I hope that together, authors and readers can turn the page on the current state of religious publishing, and usher in a new Golden Age of Catholic fiction.

Your Editor in Chief,
A.R.K. Watson

M.S. Ocampo is a writer of New Adult novels that range from romantic comedy to urban fantasy/horror. She also writes poetry and does freelance writing. She’s a cradle Catholic and went to Catholic school in childhood and in college. She loves reading all kinds of books, as long as the stories are character-driven. When she’s not reading or writing, she’s knitting and obsessing over superheroes. Her favorite movie is The Princess Bride and anyone who disagrees with that will be regarded as “Inconceivable!” 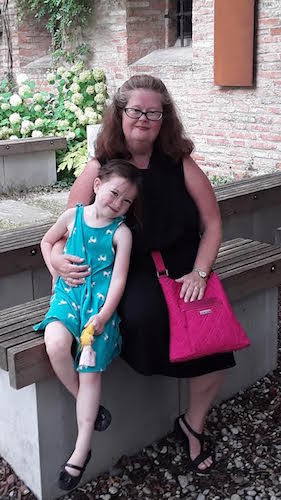 Tiffany Buck’s poems have appeared in various journals. She is a cradle Catholic and a product of Catholic schools. She loves fairy tales and often incorporates them into her poetry. Currently she is in a book club, Well Read Mom that encourages mothers to read more classic literature. A few of her favorite authors are Jane Austin, Flannery O’Connor and Anton Chekov.

She also enjoys a good horror novel now and again if you write in that genre. 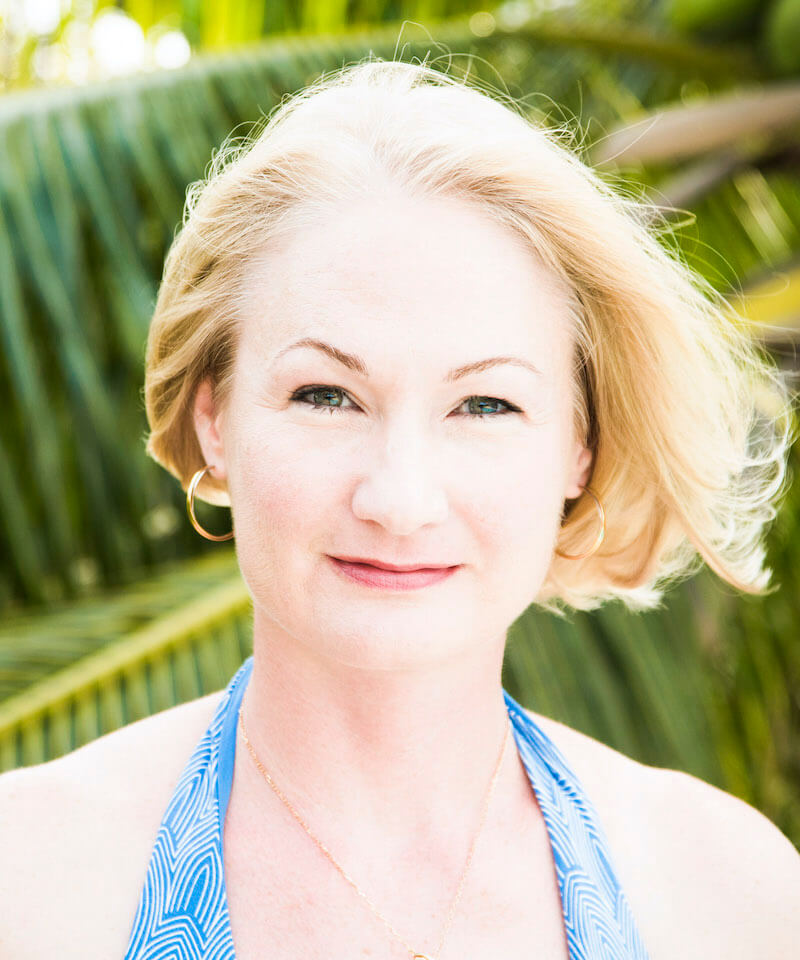 Courtney has a few unpublished masterpieces in various stages of completion waiting for her four children to grow up so she can do something respectable, like getting paid for her work.  At age five after watching a Billy Graham crusade on TV, she dialed the number on the screen and has been a Christian ever since.  She was baptized into the Church of Scotland when growing up in Paris, France.  Then after lots of adventures, she moved back to Houston, Texas and joined the Catholic Church.

She graduated with honors in the humanities from Stanford University (Class of ’92).  Then, after four dark years in a Ph.D. program in comparative literature at Rutgers, she faced a choice between her faith and an academic career.  The sort of people who are now throwing families with five children onto the street for declining to bake a cake were already ensconced in the Academy.  She chose exile, motherhood, a job in New York and twenty years of comparing literature on her own.

On July 11, 2017, Feast of St. Benedict, she launched a blog called The Domestic Hermit.  It offers a series of reflections on The Rule of St. Benedict, with a personal focus on character formation in the home.  She connected with Catholic Reads after a friend told her about hearing A.R.K. Watson interviewed in a podcast.  Now she’s taking on the Christian Classics challenge and hopes to share all the best of literature in English with anyone who loves truth, eloquence, wit and good sense. 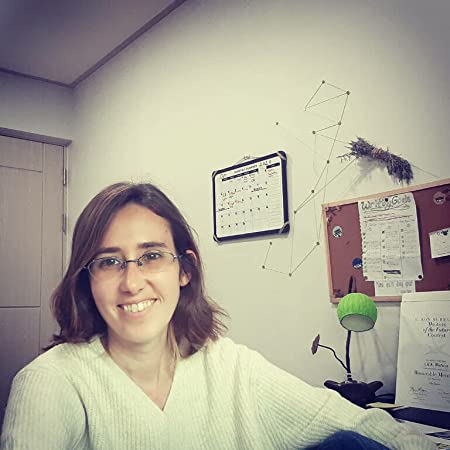 A.R.K. Watson began writing with both arms in braces as a broke college student. Her love of the written word drove her to start this business aimed at popularizing good Catholic books, while writing sci-fi and fantasy herself.
She is an American living abroad in South Korea, a world traveler, and an absolute and unrepentant nerd.

She is the author of:

The Vines of Mars– A Martian Farmer, a Murderer, and a Forest That Would Swallow them all. Part western, part space opera all in a locked-planet mystery package. Excerpts of this book earned A.R.K. a coveted place in the Yale Summer Creative Writing Course.

If your book involve robots, or theology of the body inspired alien design she’d love to read it.

CatholicReads.com is the Sole Proprietorship of Prisoner 16770