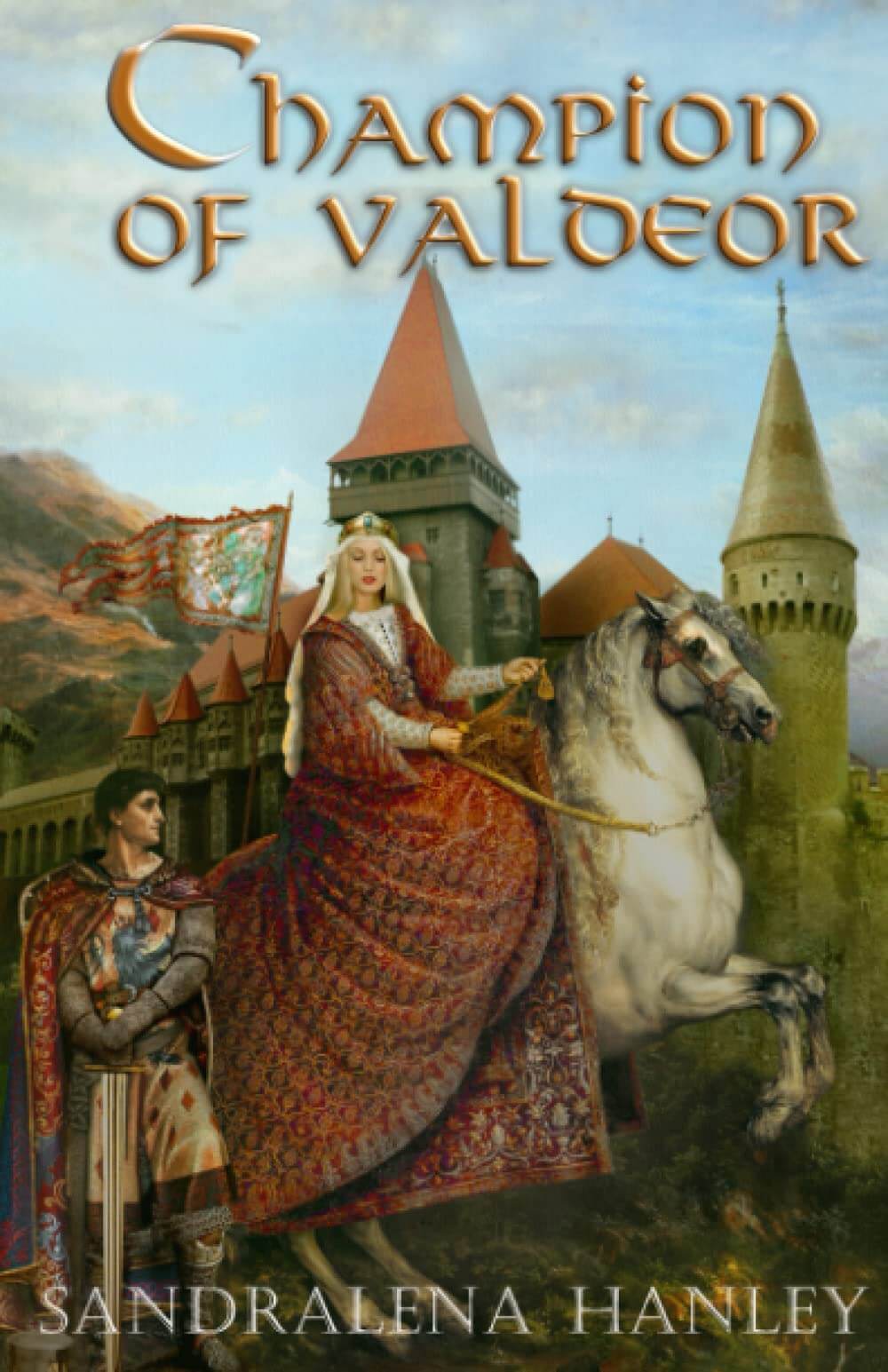 Virtue in real life, Conquering pride, Surrendering oneself to the Will of God, Quest, Heroism, Courage, Adventure, Chivalry

Alloryn is a shepherd boy who has always dreamed of becoming a warrior. His dream comes true when, for his coming of age ceremony, he finds he must battle a mythical creature to win the Crestin sword. Little does he know that whoever wields the sword has the power—and the obligation—to find the lost princess, who has waited over a hundred years for her chance to free the land from an evil warlord. Together they search for the six stones of power, each of which represents a virtue needed by a good ruler. Throughout their quest they make many allies, but when the final battle for the kingdom comes, will they prevail?

From a literary point of view, reading this book was like stepping back in time. It reads like a cross between a traditional children’s story and a medieval Grail Quest legend. In keeping with both these literary forms, the narrative is third-person, with the point of view very much external (that of the narrator) rather than internal to any of the characters. This gives it the fast-pace but limited character depth that you would expect from an older-style tale. If you prefer the more modern, internalized style of writing, this may not be the book for you.

I was pleasantly surprised by the subtlety of the Christian content. From the description, I was expecting something considerably more overt, but Hanley allows the virtues to be showcased primarily through events and keeps everything within the fantasy world (in which God is referred to simply as ‘The One Who Fashioned All’). Some readers, if not alerted by the description, might read the book without discerning any significant didactic intent.

The princess, who is well over a hundred years old, behaves like a young woman throughout. I did feel that the author could have made better use of her great life experience—or slipped in that she’d been in some sort of emotional stasis as well as bodily, to explain things better.

Refreshingly, treatment of things such as recovery from concussion was realistically portrayed. Most refreshingly of all, viewing horses as fair targets during a battle was actually presented as something okay, even for the hero, thus avoiding (mostly!) the anachronistic sentimentality about animals so typical of modern historical or fantasy fiction. There is, however a loveable and intelligent dog in the story, so dog lovers need not fear!

At one point a horse seemed to be referred to as a mare and then later as a ‘he,’ and there were a few other minor glitches throughout, but not to the point of preventing the book’s enjoyment.

This book would suit readers of all faiths or none, so long as their religious sensibilities can stand references to ‘The One Who Fashioned All’ and characters who pray during times of danger or trial—a fairly ecumenical bar.

At no point in the book is there any feeling that the main characters are in danger of being seriously injured, let alone killed. The entire book feels very ‘safe’—think Disney rather than Grimm’s Fairy Tales. Therefore this would be a good read for children and more sensitive teens, along with any adults who enjoy gentle, older-fashioned fiction. It seems unlikely to suit fans of tension, suspense, or grit.

In conclusion: This book takes the reader on a squeaky-clean tour of the virtues through a heroic quest undertaken by brave and true characters in a likeable fantasy land (and there’s a nice dog!). Gentle and wholesome fare particularly suited for children and young teens plus those adults who pine for the clean and hearty literature of yesteryear.