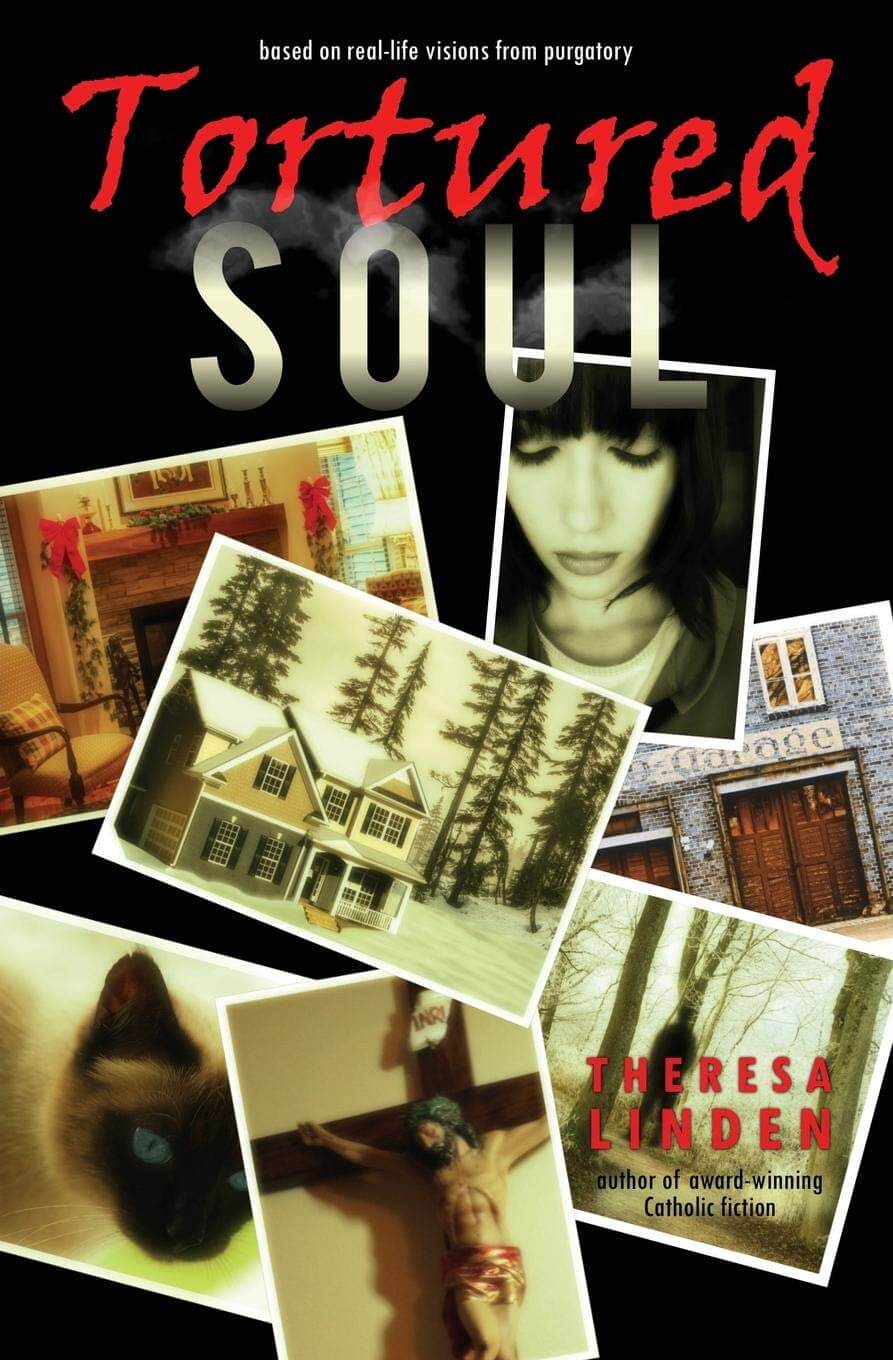 At the start of the story Jeannie is convinced that it’s her older brother that is the one with a problematic relation to the past. It’s almost as though he wants to forget their parents. Her desire to be surrounded by mementos of them is no more morbid than how her sister-in-law likes to go a little extravagant for Día de Los Muertos. And her prayers for her dead parents in purgatory certainly aren’t holding her back from accepting love and moving forward in her life. She simply doesn’t appreciate getting set up by her brother of all people—even if the quiet photographer in question has a pair of particularly fine eyes.

But to appease them, she lets her brother and sister-in-law take over the old home for their growing family and moves out of her childhood home. Already struggling to accept this change, things get even worse when it turns out her new home is haunted. Making things even more awkward, the photographer her brother tried to set her up with is the only one who believes her, though she worries he could be faking it just to get her attention.

Stranger still, her photographer friend seems to think that the ghost isn’t an evil one—that the ghost isn’t from hell but from purgatory– a particularly horrid and terrifying purgatory. If that were the case wouldn’t her prayers be enough? What could this ghost possibly want with Jeannie? Or are her brother’s fears about her true, and she really is going mad?

Spanning the liturgical season from All Souls Day through Advent and Christ the King,Tortured Soul takes inspiration from the ghost story, A Christmas Carol, and the real-life apparitions to Eugenie von der Leyen (1867-1929). Although if you’re not familiar with Leyen, I recommend holding off looking her up until after you’ve read the book to avoid hints that might spoil some plot elements. Suffice to say, Catholics can be reassured that Linden has done her homework on the Catholic traditions involving ghosts, hauntings and purgatory. She even brings to light some traditions many may not be aware of.

Aurora and God by G.M.J.

After her boyfriend’s death, can Aurora forgive God?