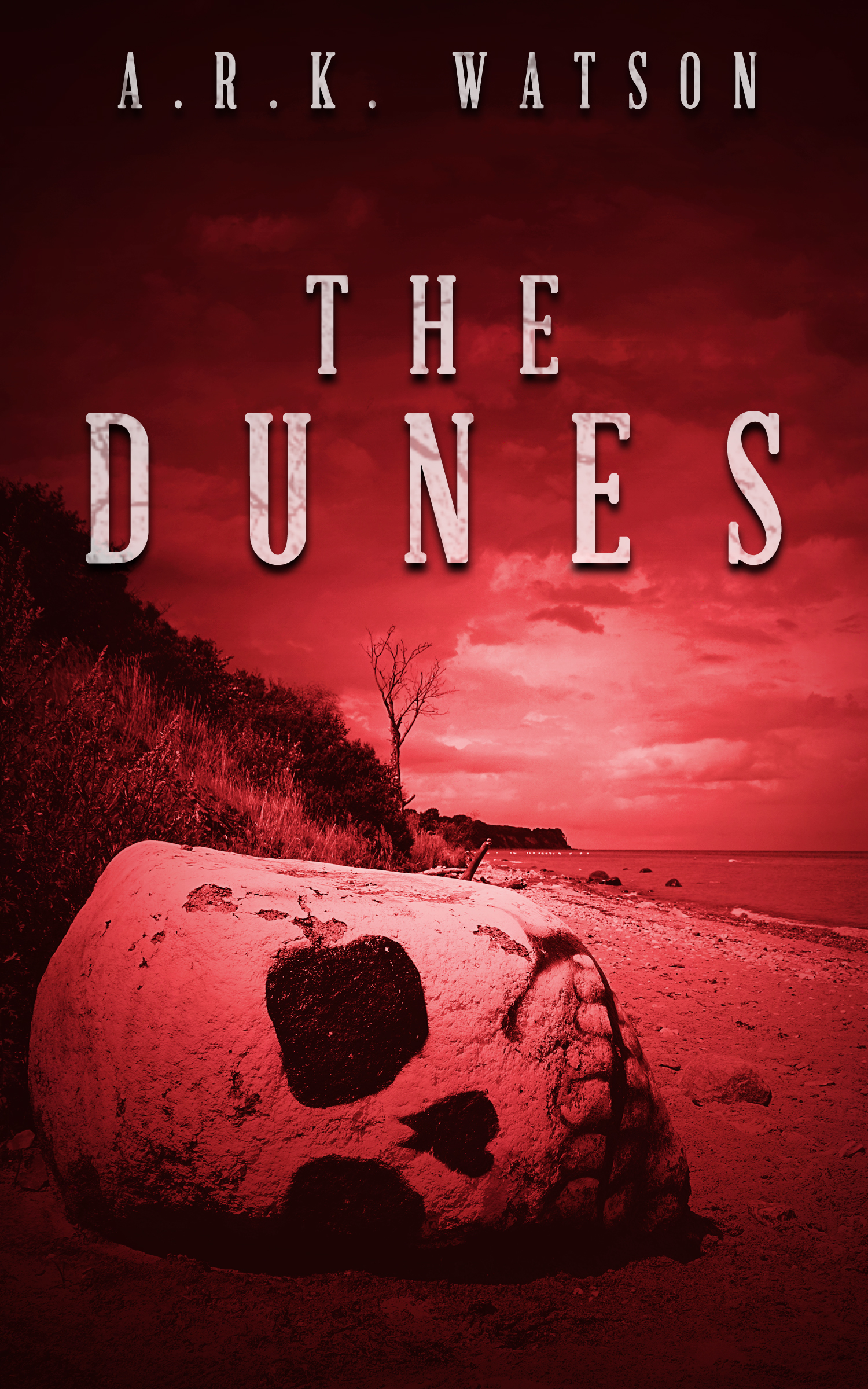 A middle-aged couple heads out for a weekend camping trip to a remote nature preserve that the wife remembers from her childhood, without quite knowing why she remembers it. The husband is strangely nervous and insecure about being alone with her, far from civilization. There’s something aloof about his wife, as though she is more attuned to the surrounding wilderness than she is to him. When she disappears at night among the sand dunes, he sets off in the dark to find her. [SPOILERS AHEAD, HIGHLIGHT TO SEE] Suddenly, a flash of lightning reveals the horrifying transformation of the woman he loves into a scaly, reptilian monster. Yet the monster still loves him. She saves his life from an alligator rushing to the kill. The next morning, his wife has assumed human form again. Husband and wife reaffirm their love for each other even as what they will do or should do with this new paradigm remains uncertain.

“The Dunes” is only two dozen pages long, but its sinister and surreal mood grabs you at once and pulls you out of your routine mindset. Told from the husband’s perspective, it raises questions that surface in every marriage. The insecure husband who cannot keep his wife’s attention, the distracted wife who wishes she could wander—in this case, they turn out to have valid reasons for their odd behaviors. But the central question—“what other purpose could there be for marriage than to drive away loneliness?”—is relevant to ordinary couples too. Anyone in a romantic relationship must struggle against resentment of the other person’s independence. By the end of the story, the surreal plot twist raises another, metaphysical twist to that question: is possessiveness a sort of monster too?

“The Dunes” would make a great appetizer to a Date Night conversation with your spouse. It’s short enough to read while sipping your favorite cocktail, but its questions linger in the imagination. The tension between loving and consuming the other person, between fidelity and possessiveness, between interdependence and clinginess are challenges in every couple’s relationship. The struggle against loneliness remains at issue even in a marriage.

Time to venture onto a lonely island to set up camp near prehistoric sand dunes, for a moment of reflection….