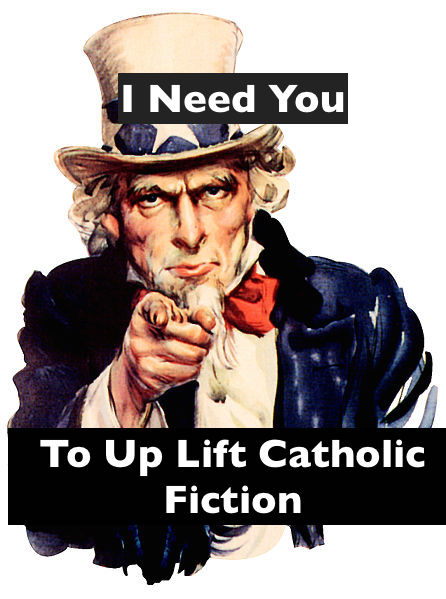 For those who don’t know, the Dragon Awards were started as response to the failing Hugo and Nebula Awards. Once the gold standard for works in the science fiction and fantasy genres, they had begun to lose interest among younger audiences, largely due to their focus on message over story. It is not uncommon that Hugo and Nebula awards will go to books that openly disparage faith or religion. The Dragon Awards were founded to put the focus back where it should be, on great stories and fun characters. Giving out their first awards in 2016, the Dragons have honored a number of excellent creators, including Declan Finn and John C. Wright, Catholic authors whose works have been reviewed here at Catholic Reads. We even have a tag list for books according to their publishing date so readers can easily find out what books on Catholic Reads are available for nomination.

You can see all the books eligible for nomination here: 2019 releases and here: 2020 releases.

While DragonCon won’t be held in person this year, the awards are still moving forward, with nominations due July 19 (just a few days, so hurry!). This is another thing that separates the Dragons from most awards, the nominees are determined by the readers. If you read a book that you think deserves a nomination, then you can put it in. There are no fees and you never have to do anything else after that. If you haven’t read a ton of books, don’t worry, you can just nominate one book in one genre. The only real criteria is that you think it worthy of an award.

There are many Catholic authors who could be nominated. I actually nominated Finn’s Deus Vult (book 6 in his St. Tommy series) when nominations first opened. L. Jagi Lamplighter (author of the Books of Unexpected Enlightenment) has also had works released in the last year. If you haven’t read any of their works, go check out their publisher Silver Empire for anything you might have read. They put out a lot of material and from what I know of their authors, I’m certain that you’ll find something worthy of your attention. Naturally, feel free to nominate anyone from any publisher that you think is deserving.

Once you’ve registered and after nominations are compiled you’ll get a notification to vote. Again, just vote for as many or as few books as you wish. You need not have read every work nominated. If you think it worthy of the award, vote.

The Dragon Awards are a great opportunity to promote good authors telling good and entertaining stories and help promote them to a wider audience. If you don’t like current state of mainstream publishing and wish there were more widely available alternatives, this is your chance to help make that a reality. Nominate your favorites now and vote for them when the time comes and help grow the audiences of your favorite creators.