Woman: My Confession by Marianne Collins 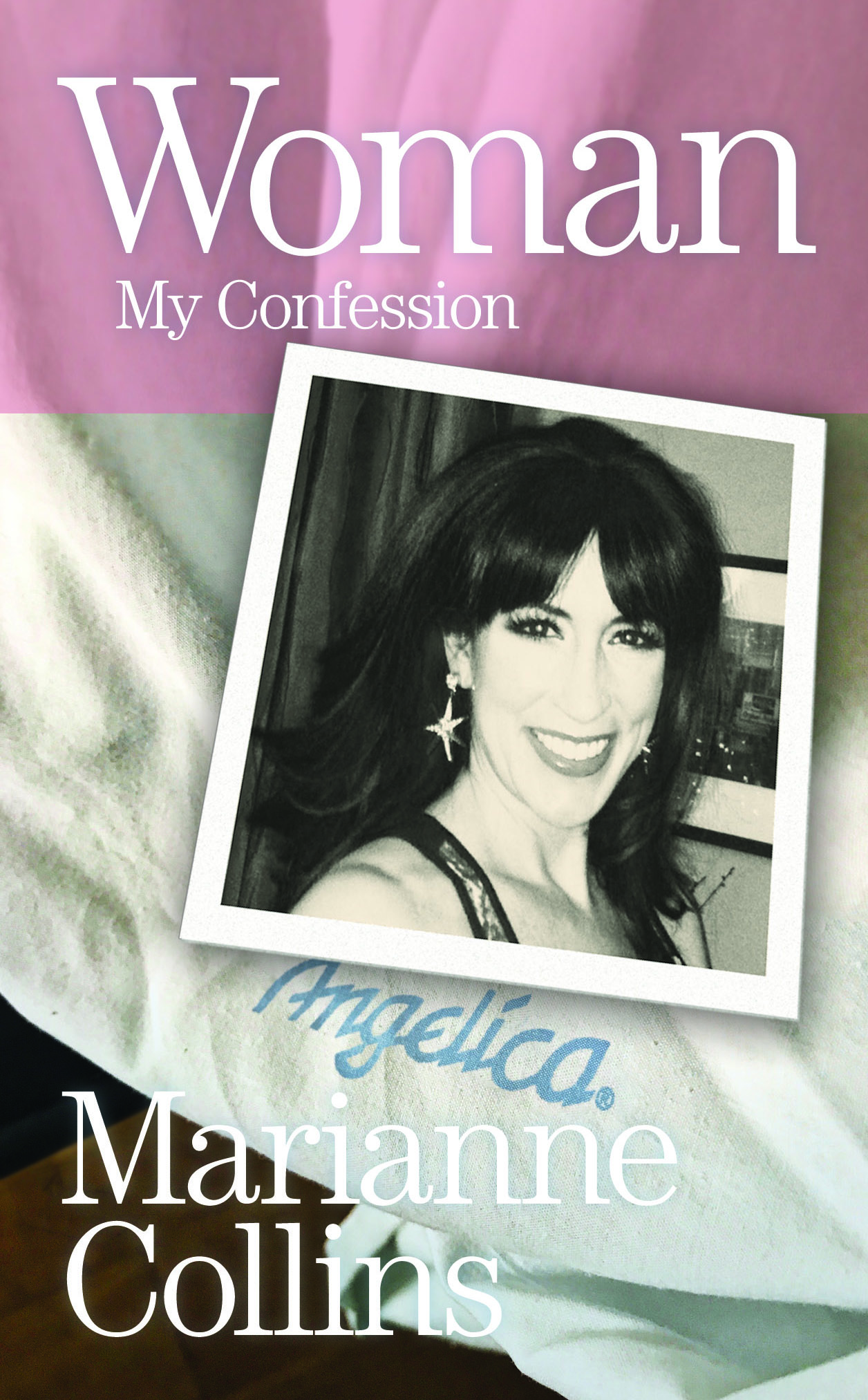 In her memoir, Marianne Collins pulls no punches in presenting the mistakes she made in her journey to find a fervent and lasting love. Born to a dysfunctional Catholic family, she chronicles her life from her teenage to adult years through various unsuccessful associations with men until she finally rediscovers a forever home in the Church.

Collins story evokes for me a modern day retelling of the Prodigal Son from the Gospel of Luke. Collins could be the 21st century daughter searching throughout her life to find independence and self-worth. It is no surprise that she refers to herself in that way as she finds herself reverting to her Catholic faith in the second part of her memoir.

“Like the prodigal daughter, I had returned, and the Father ran out to embrace me.”

The purpose of the parables of Christ was to illustrate a powerful and spiritual lesson. This too is Collins’ purpose as she directly addresses the reader frequently to show her desire for others to benefit from her experiences. There is no doubt that the challenges she faced throughout her life are relatable and genuine. Reading the life of Marianne illuminates, in a society of promiscuity and immorality, the true meaning of the son who finally acknowledges how much better life is with his father at home.

Her narrative begins with an incident of physical abuse by a boyfriend when Collins is sixteen. She stays with him for two years during which she begins to take birth control pills, engages in sexual relations with him, and becomes involved in drugs and alcohol. This early relationship, she says, became the template for “my relationships with men for the rest of my life.”

Though married twice, both unions are unfulfilling and lead to divorce. Other pairings with men become just as destructive.

The story continues as she becomes caught up in a society that separates sexuality from morality according to Collins. She believes in God, she sees herself as a good Catholic but doesn’t have a deep understanding of the Church and the Sacraments. For her being Catholic means insisting on marriage in the Church and being kind and loving to people in general. She finds comfort in attending Mass though does so sporadically often in deference to the wishes of her current suitor.

“It also brought me joy to help people and to be a light in the lives of others; I was eager to do this every day with the people at work. Looking back, I did not realize what I was missing in terms of my faith. The gift I was given at baptism, faith, was like a barely discernible ember, authentic but dormant. Maybe you are this way right now. Although I was having difficulty understanding the depth of the sacraments, when I did attend Mass, I always knew it was a safe place for me to be. It was a sanctuary. In a life filled with turbulence, it remained a haven of peace.”

For this reviewer, it isn’t surprising that despite her confusion and codependent personality resulting from a lack of family guidance, Collins enjoys a successful professional life. As is true for many abused people, she is a perfectionist presenting a sunny and cheerful attitude to the rest of the world while her inner life remains in turmoil. Collins has many friends that she categorizes as the bad group called “night crawlers” and the good group, wholesome and successful people, though not necessarily Christian.

The memoir is divided into two parts; the second part illuminates the actions of God and the Holy Spirit in healing her brokenness. By now, she is broken mentally and physically as she suffers first from a bout with breast cancer and later uterine cancer effectively ending her ability to have children. Collins elucidates for the reader the truth about the devastating effects of birth control while also defining the unhealthy psychological bonding that occurs in sexual relationships outside of marriage.

It is through a series of fortuitous meetings with Christian people that Collins finds her way home to the church. She describes in great detail spiritual encounters such as a man she’s never met who knows her heart and tells her what God wants for her. Another incident involves a woman named Amy who lays hands on Collins, blesses her and prays for her while speaking in tongues.

Collins attends a Charismatic Mass and becomes “on fire for the Eucharist” that she finally recognizes as the body of Christ. She reverts to her Catholic faith and experiences a restoration of her soul, as she describes it, following a lifetime confession with a parish priest she identifies as chosen by God especially for her.

“After several minutes of talking directly to Jesus inside me, I opened my eyes. Father explained that the absolution I had just received in Confession was not mere forgiveness of sins (after all, Jesus atoned for all sins for all time on the Cross), but that it was an actual transformation or restoration of my soul to a sinless state—the same state that I was in on the day of my baptism as a baby… God had forgotten my sins and cleansed my soul (me!) completely. My sins were no more.”

I believe this is the culminating message that Collins has to share with her readers. Her memoir, honest and authentic, reveals the glory of Our Lord’s love and forgiveness. In the end, Collins has found a lasting and true love despite the pain and suffering of her journey. Like the prodigal son, she has come home.

Get the ebook for $2.99 or FREE at Catholicity.com

Subscribe to Catholic Reads and get Weekly Catholic Books 50% Off to FREE!