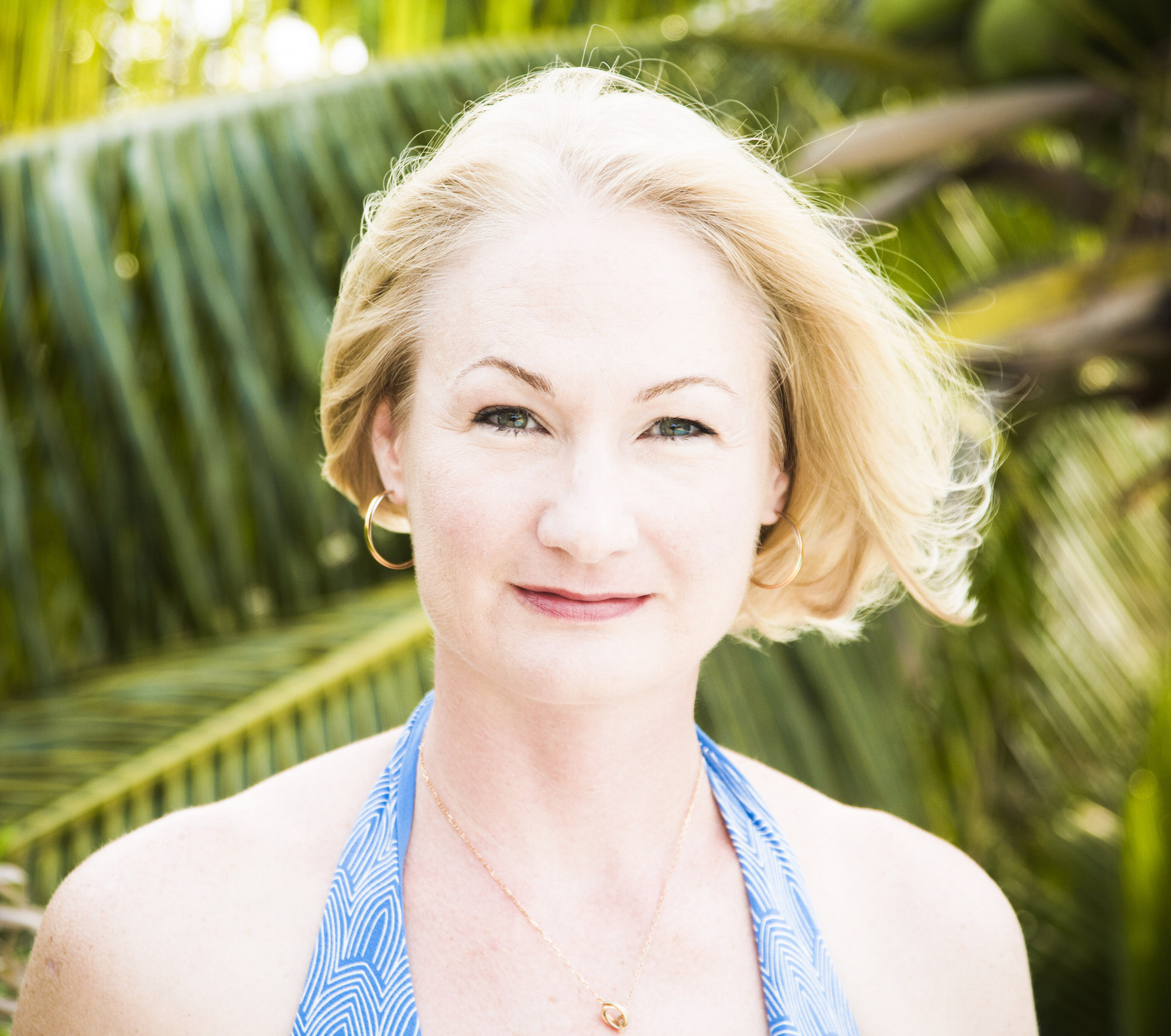 You asked and we delivered! Courtney Kim will be working on a series for Catholic Reads called, “Where to Start With,” that will cover the works of classic Catholic authors like G.K. Chesterton, Dorothy Sayer, and Flannery O’Connor and give you tips on where to start and introduce you to classics that you may not have even heard of or knew were Catholic!

Courtney has a few unpublished masterpieces in various stages of completion waiting for her four children to grow up so she can do something respectable, like getting paid for her work.  At age five after watching a Billy Graham crusade on TV, she dialed the number on the screen and has been a Christian ever since.  She was baptized into the Church of Scotland when growing up in Paris, France.  Then after lots of adventures, she moved back to Houston, Texas and joined the Catholic Church.

She graduated with honors in the humanities from Stanford University (Class of ’92).  Then, after four dark years in a Ph.D. program in comparative literature at Rutgers, she faced a choice between her faith and an academic career.  The sort of people who are now throwing families with five children onto the street for declining to bake a cake were already ensconced in the Academy.  She chose exile, motherhood, a job in New York and twenty years of comparing literature on her own.

On July 11, 2017, Feast of St. Benedict, she launched a blog called The Domestic Hermit.  It offers a series of reflections on The Rule of St. Benedict, with a personal focus on character formation in the home.  She connected with Catholic Reads after a friend told her about hearing A.R.K. Watson interviewed in a podcast.  Now she’s taking on the Christian Classics challenge and hopes to share all the best of literature in English with anyone who loves truth, eloquence, wit and good sense.